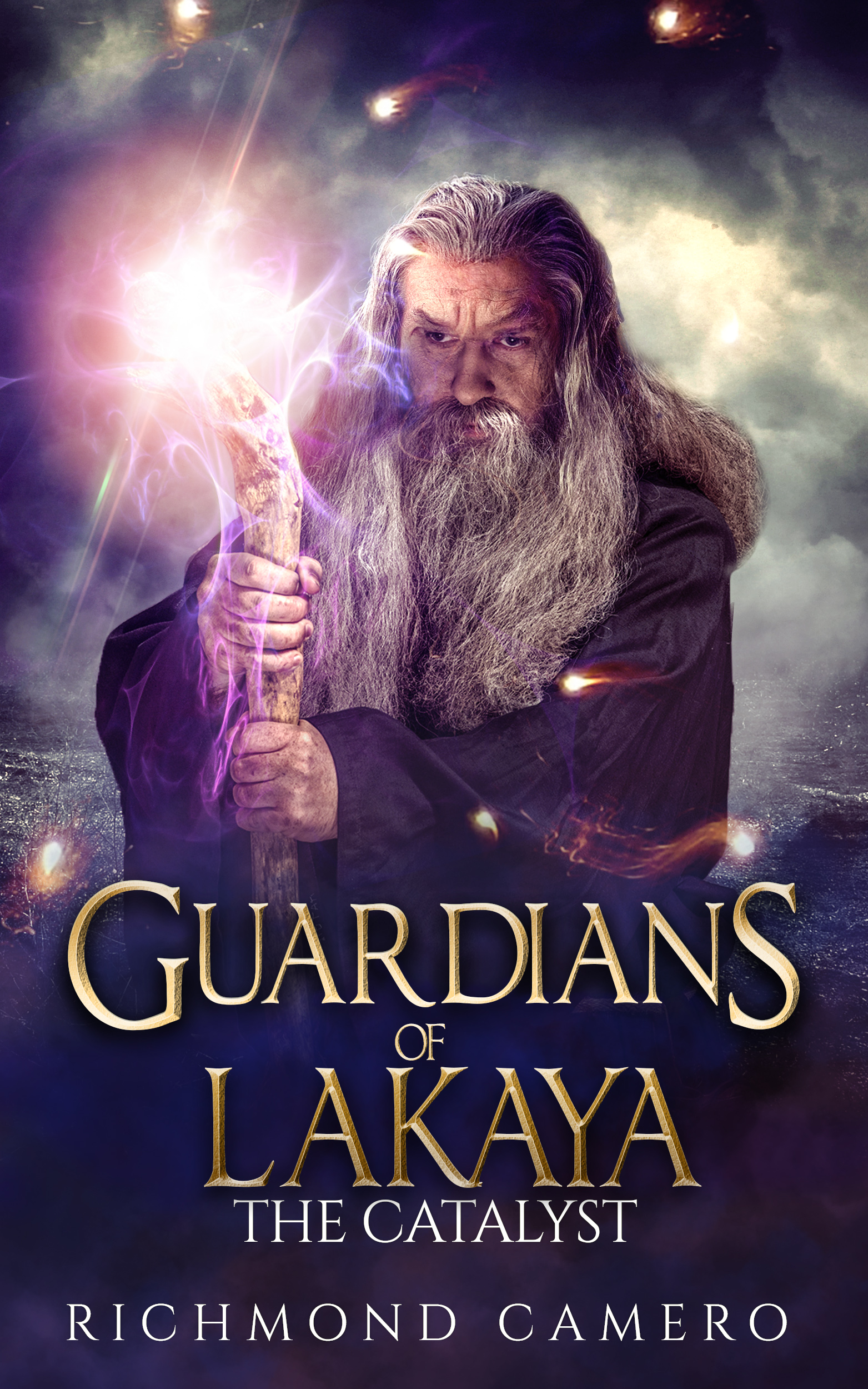 Guardians of Lakaya 1: The Catalyst

For ages most of Anarri has been plagued by the Oblivian Rebellion. The Anarrians have felt its disastrous effects until now. Guier is tasked with helping one of the victims of the Rebellion: the village of Akisha. With his companions from Perennia, they are able to rebuild the village and give hope to the Akishan dwellers. As he and his companions leave for their hometown, the Akishan leader warns them of an incoming but unknown danger.

But the danger would come sooner than Guier expected. With his party’s return to Perennia, bizarre phenomena begin to happen: the sky darkens and colossal pillars of light shoot out of the sky.

Is this the end of Anarri or the start of a new rebellion?

Guier must find out before it’s too late.

Read it for FREE